Naxos, the Island of dreaming! 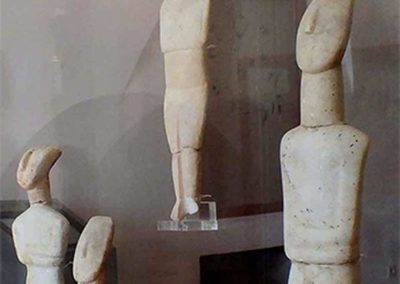 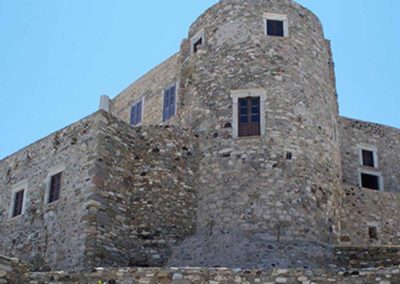 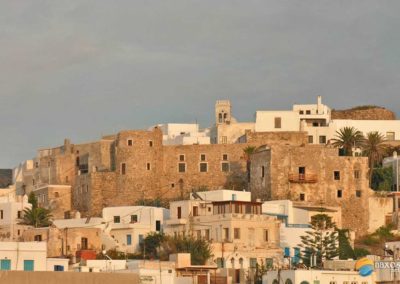 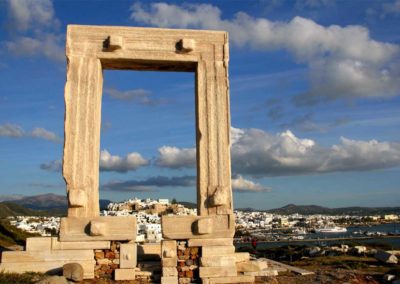 Naxos is the biggest and most fertile island of the Cyclades. Its rich geographical relief has created dramatic changes of scenery. High mountains, fertile valleys, plateaus, springs, rivers, caves, huge beaches, sand dunes with cedar trees growing on them, all existing harmoniously on this small piece of earth.

Naxos is one of the few islands, which has been inhabited continuously since ancient times (end of the 4th millennium B.C.) till today. It has been possible to gather information about the history of the Aegean from traces left behind from each historical period, along with unique monuments which are scattered all over the island.

Naxos has the cosmopolitan atmosphere of a modern tourist resort, but at the same time has kept its traditional colour and its local culture. Hora (the main town) is a harbour and the administrative centre of the island. It is a modern town, which offers all kinds of facilities. There are a Health Centre, banks, a very good market place and lots of restaurants, bars and cafes. Its has a lively nightlife, not only during the summer months, like most islands, but all the year round.

It’s famous beaches on the south western side of the island, which are made up of kilometers of white golden sand, are being developed rapidly, but at the same time still maintain some of the atmosphere of the seventies when they were discovered by the “flower people”.

However for someone to really get to know Naxos, he must visit the inland areas, the mountain villages, to walk the paths which cross the island, to listen to the violin and the lute at one of the local festivals and to get drunk on the island’s energy. 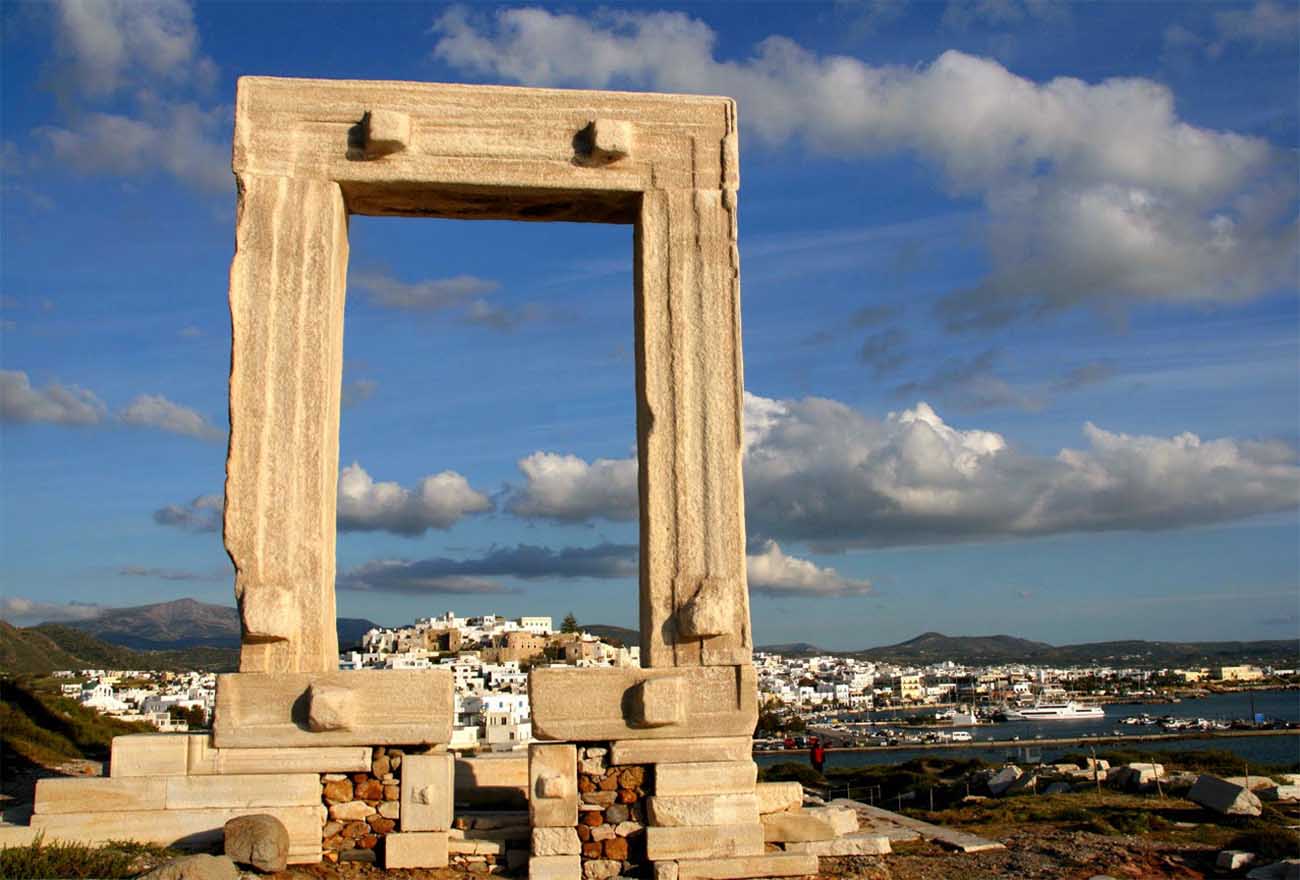 Excavations made under Metropolis square have revealed some remains of the Mycenaean city of Naxos (1600–1100 B.C.). The place has been landscaped and it is open to the public. All findings from excavations are kept in the archaeological museum, proof of the uninterrupted cultural presence in Naxos from pre-historic times until the end of the ancient times. The museum is housed in the building of the former Commercial School in the area of the Castle. 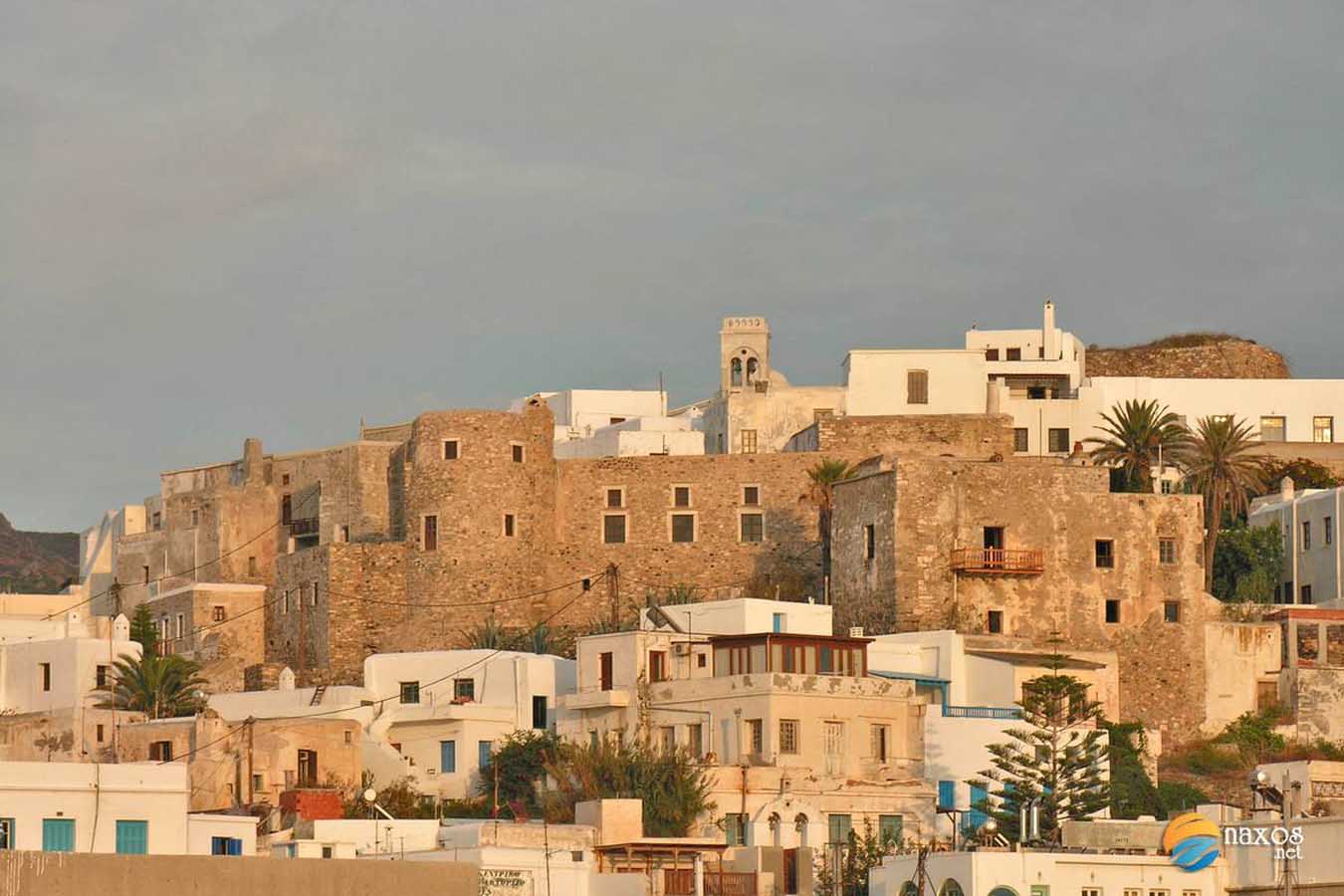 An impressive monument which was built during the long Venetian rule (1204–1537); it is located on a hill which is the natural acropolis of Hora. A medieval town in the heart of the Aegean still in its original form, inhabited continuously since 1207. The external walls of the peripheral houses shape the wall of the Castle, which has only three entrance gates. 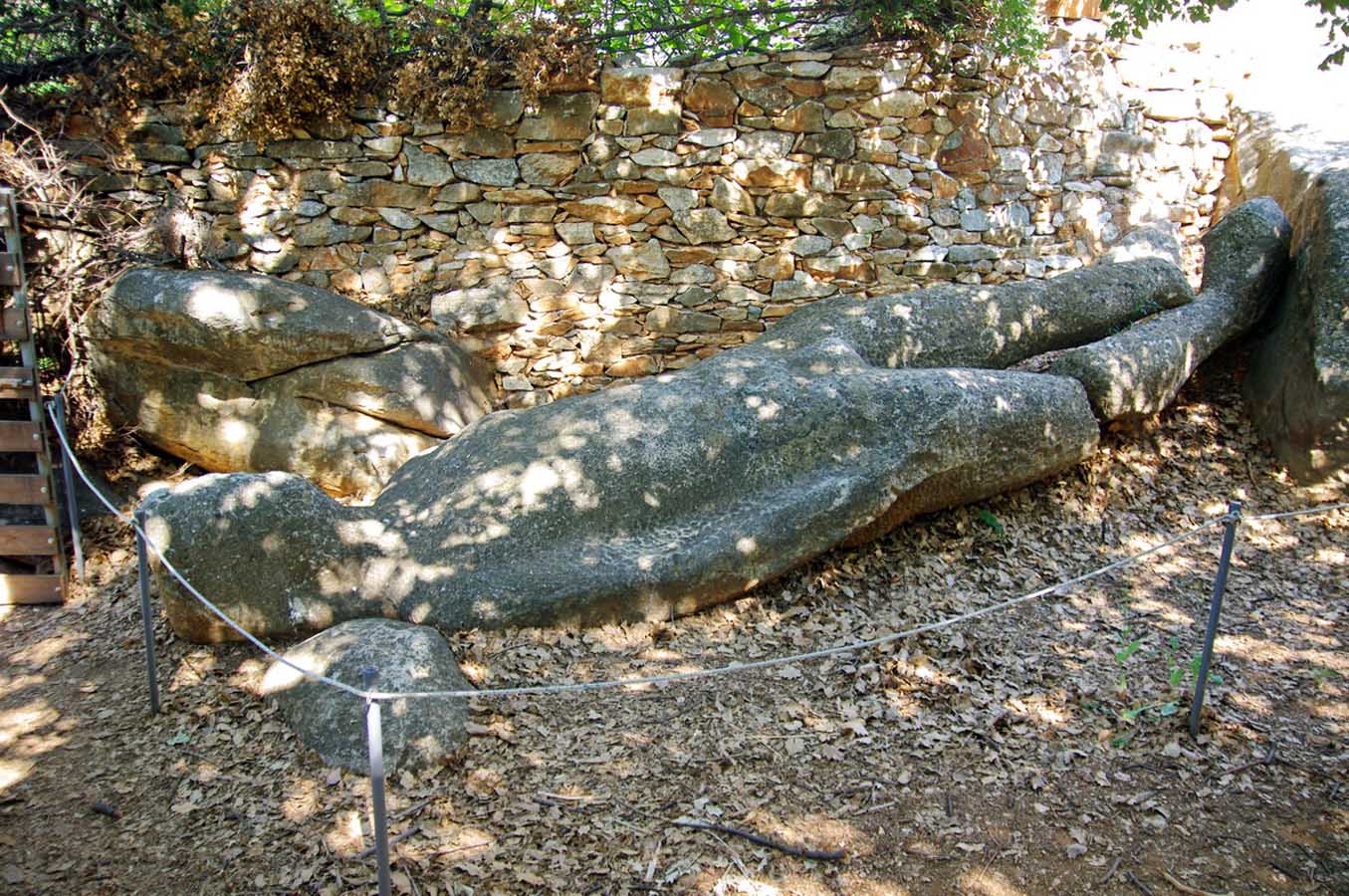 At Flerio, near the village of Melanes, there is a half finished male statue, belonging to the 7th century B.C., 6.4 metres tall, which was found in an olive grove. The Church of Protothroni Virgin

The church of Protothroni Virgin (9th–10th cent.) in the village Halki is the biggest Byzantine church in Naxos, with important wall paintings. Mass has been held here since Early Christian times until today.

Near the village Apollonas and near to the entrance of an ancient mine, there is a half finished “Kouros” (male statue) lying on the ground, which has never been moved from this spot. The statue is 10.45 metres high and is dated at the beginning of the 6th century B.C.

Sign up to receive our latest news and promotions!